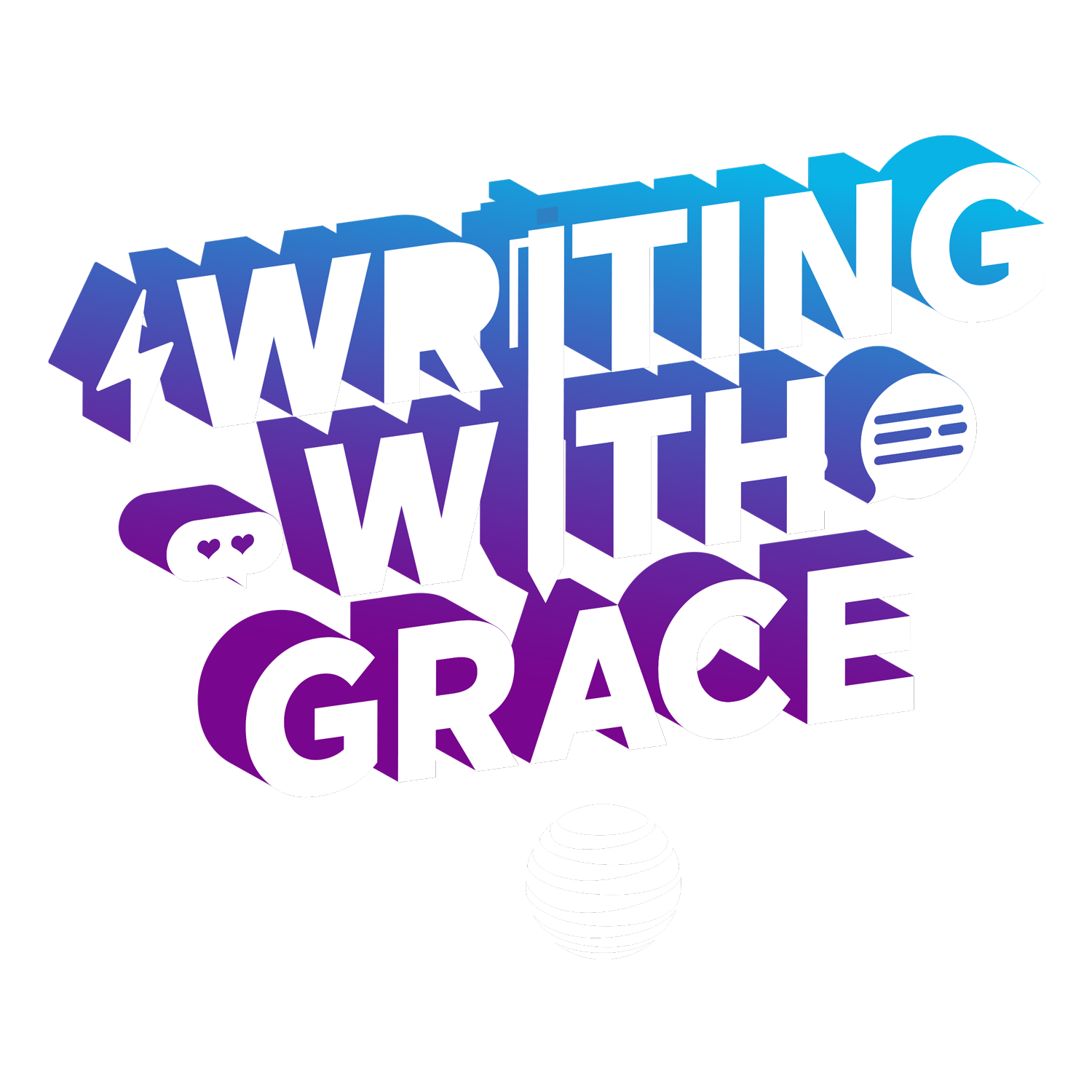 Grace Helbig has one of the most distinct voices on the Internet. Seriously. For her AT&T Hello Lab collaboration, she published the first chapter of Freak Week, a high school novella with a serious twist, on Wattpad. Her fans kind of sort of freaked out. That’s because they got to write the next six chapters of the book directly on Wattpad. Grace wrote the last chapter, putting a ribbon and bow on an extra-freaky crowdsourced fan fiction experiment.

Each week Grace gave fans prompts, deadlines, requirements, and plot points to include in their chapter submissions. She made weekly videos commenting on her favorite fan submissions and fan art. There were submissions from every continent (with exception of Antarctica), with fans writing a combined 1.3 million words.

“Freak Week” culminated with a live reading at VidCon, where the final chapter, written by Grace, made its debut. If you missed out on the epic LIVE read of #WritingWithGrace at Vidcon, then watch the full show BELOW featuring: Hannah Hart, Mamrie Hart, Chester See, Michael Buckley, Harley Morenstein, Nikki Limo, Jon Cozart, and Hank Green.